Tribal board game design for iPhone

Shaman Word was the first app by Leitmotiv Lab team, a small creative group formed by me, a developer and a copywriter, working on fun and experimental software projects.

This app is a classic word-guessing game (like Taboo), improved and designed specifically for iPhone. With Shaman Word it’s possible to play with an unlimited number of friends while having just one mobile device, as the whole user experience is designed to replace all the elements of the board game: dices, point sheets, cards, board, timers, tokens, etc.

We also added a background story to the game, imagining that it had been created a Polynesian Shaman in ancient times to test the Tribes of the island: they had had to guess the words whispered by the Shaman and to deal with mysterious magical forces, called Mana. The entire gameplay and user interface follow this tribal style, so I designed each icon and button like shamanic signs and chose sound fx and typefaces that could contribute to this atmosphere.

Shaman Word was launched on the Apple App Store in December 2009, immediately gaining lots of enthusiastic reviews and ranking in the Top 15 Games during Christmas holidays. 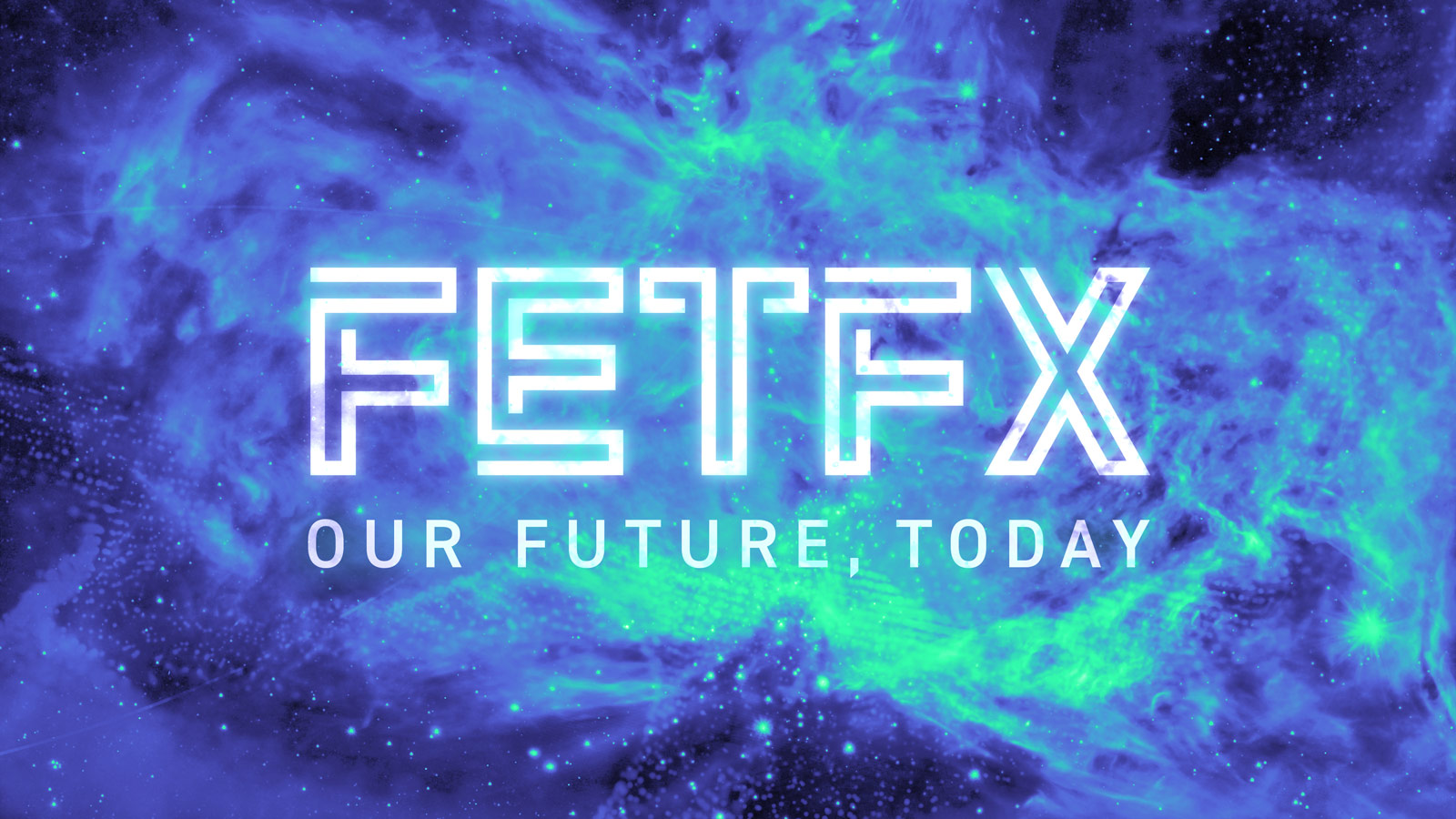