Redesign the world. A designer’s guide to the next decade

Is it a good moment to be a designer? What role will designers play in the great challenges of the ‘20s? A series of think pieces for the upcoming design generation

A memorandum for the upcoming design generation

During this last semester I’ve been thinking a lot about our future — the future for designers. Inspired by interactions with the students of my course “Future Scenarios” at NABA, I was confronted with their perception of being designer as a profession.

Some of them have a naive, limited, pessimistic view of it. But it’s not entirely their fault: too often designers are only considered as cosmeticians in our society. Sometimes, even the most experienced masters find themselves thinking about the external glaze, while forgetting the genuine meaning of their work. This myopia is typically expressed in a lack of awareness of future disruptions and challenges that the discipline is going to face in the ‘20s.

While the flow of young designers joining the global community steadily increases, I’ve started this series of think pieces to explore the evolution of the design discipline and practice, from its origins to the most plausible scenarios for the next decade. By intercepting weak signals and extrapolating trends (superficial and profound), I have taken on the task of investigating how we’re going to shape our role in the future society.

An evolving practice: the trajectory of design to date

Over 95% of all designers who have ever lived are alive today.

While rooted in craftmanship, design is relatively young in the history of humanity and, ever since, is expanding its scope. De Fusco’s *History of design* (2002) begins with the invention of the typographic press by Gutenberg. Yet it’s after the industrial revolution that designers are born as distinct professionals. Until the first half of the 20th century, design was still tied to Architecture and the Fine Arts by a strange double umbilical cord (more like a tug-of-war), while most designers were quietly employed in the service of the mass production industry.

The turning point came after the Second World War. Design began its affirmation as an independent field with a reflection on its ties with other disciplines and its dependence on market laws which is far from solved (Midal, 2019). At the same time the economy was shifting from manufacturing towards services. The efforts of many designers widened to the ideation of communications and interfaces, with companies such as Olivetti, IBM and, later, Apple and Microsoft. This endeavor has contributed to the global spread of information technology and the digitalization of society.

In the new millennium, design has kept on expanding its sphere into the experience economy, and acting on interactions, services, systems well beyond the traditional field of industrial design. During these years the term “design thinking” — intended as a creative method for solving complex problems — enters the vocabulary of large companies looking for innovation.

Once engaged only in the formal aspect of objects and services, designers were mostly confined to the final stages of value creation. Designers today instead have moved “upstream” (Brown, 2009), with strategic roles as Chief Design Officer. By positioning themselves at the intersection of technological, human and economic needs, designers can really influence the rise and prosperity of start-ups, multinational organizations and communities.

Two perspectives for the next decade

Looking at the path outlined so far, the current attractiveness of the profession and the discipline is clear. Two considerations also emerge, which we will develop later in the series. The first is technical, the latter is ethical.

Read the next post in this series: The extinction of the Designosaurs

All URLs were retrieved in February 2020.


Other entries you may read 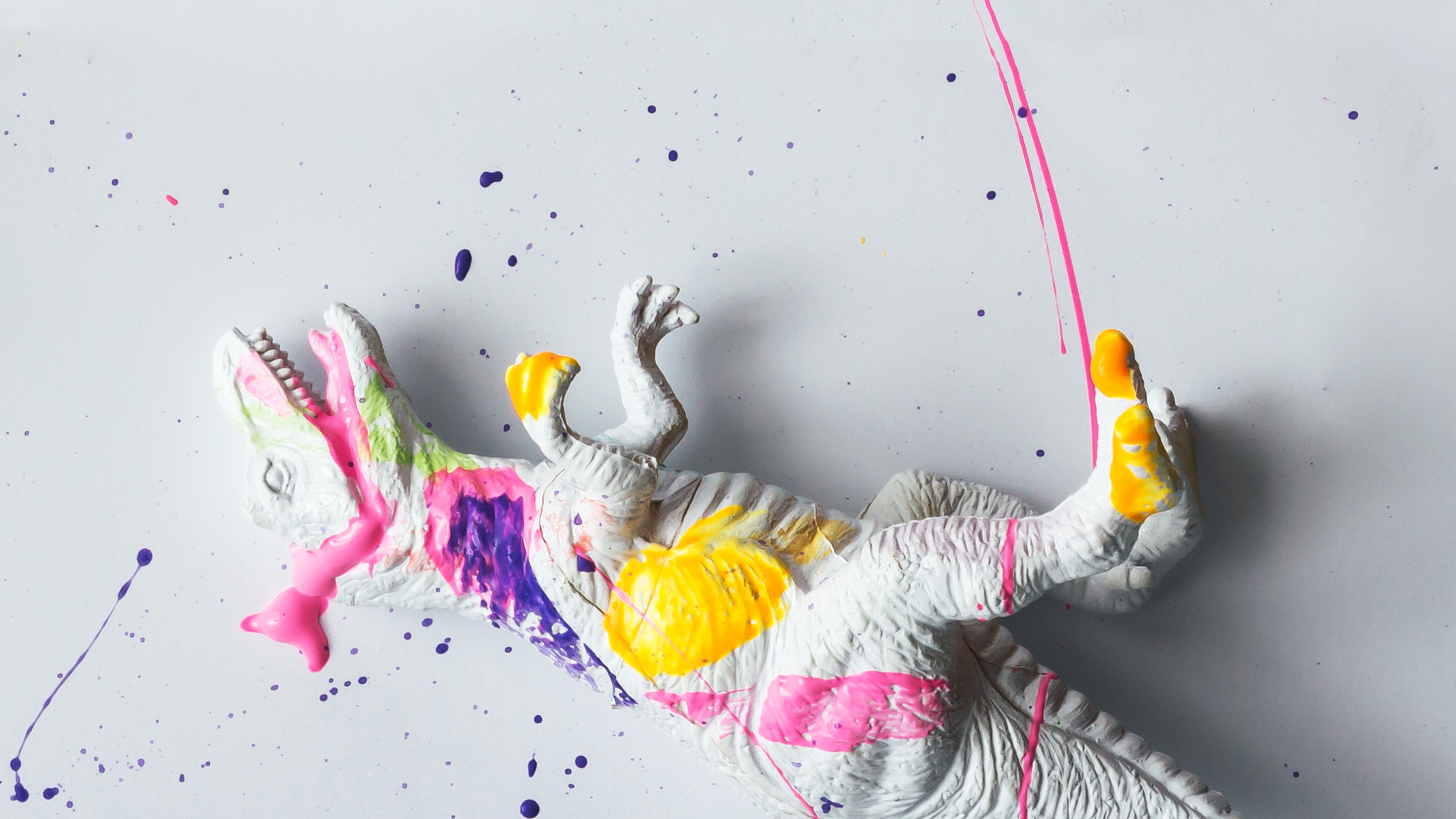 The extinction of the Designosaurs

17 February 2020 — Even if the risk of automation is a distant worry, the design landscape is changing drastically. Many designers are doomed to extinction if they don't update their skills and mindset 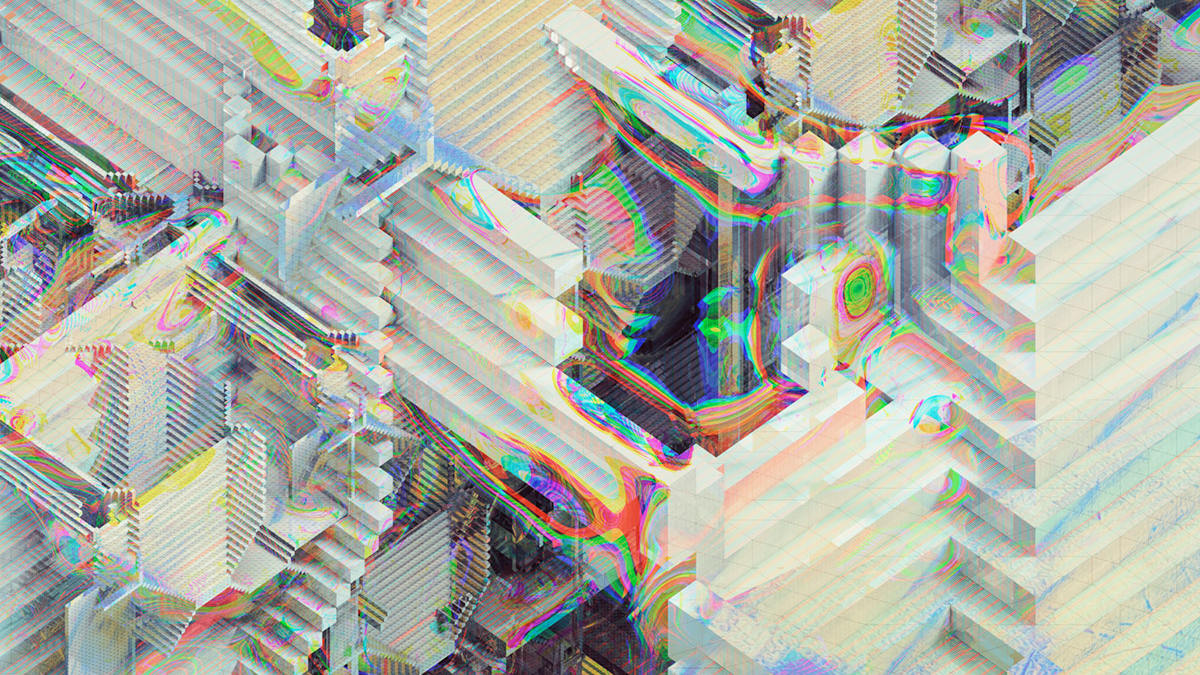 The next frontier of design practice

08 May 2020 — Five emerging areas in design: what will be the most requested roles and job descriptions for future designers? 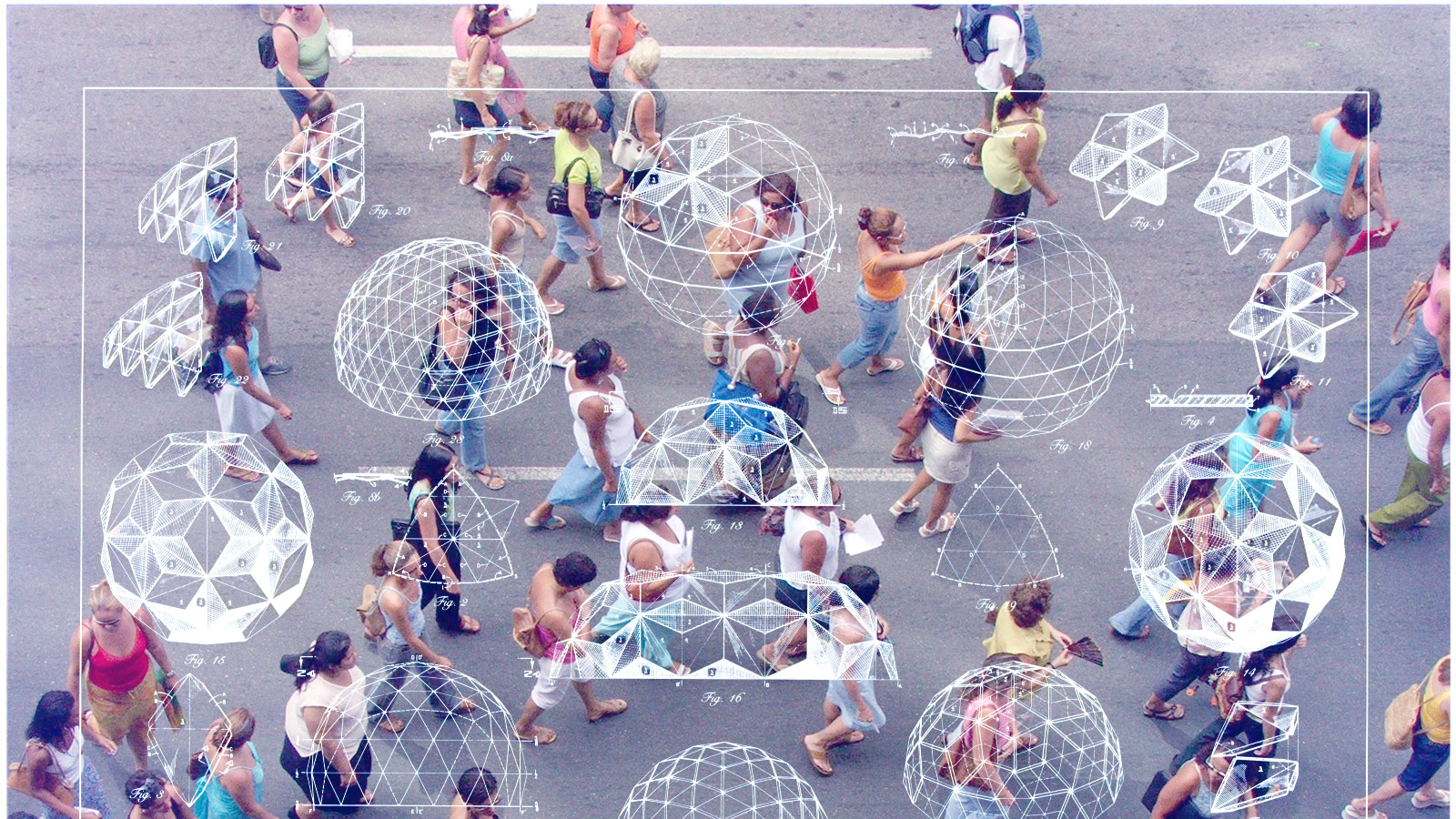